A world leader in betting and gaming. Enjoy sports betting, horse racing betting and more. The World’s Game Pelé once called football ‘the beautiful game’, and it is, but its appearance contrasts between countries all over the planet.In the UK, we might have an image of thousands of fans flocking to The Emirates and stacking up in the stands, but not all stadiums can hold 60,000 people, and not all players earn star-status amongst those in the terraces.

Ladbrokes challenged the world’s football photographers to share an image that captures the essence of football in their countries, and the snapshots together tell the story of The World’s Game.Grass – or concrete – roots?

When we think of the lower levels of the football pyramid in the UK, or juniors kicking their first balls, we still tend to think of a pitch – a grass one at that.Compare this to the cities in Brazil, where photographer Tony Burns offered a key shot of how future players find their feet in the South American country. Walled, concrete pitches, decorated with graffiti are the norm, and the love of football is very much alive. View a series of images depicting the beautiful game across the globe with Ladbrokes’ The World’s Game. 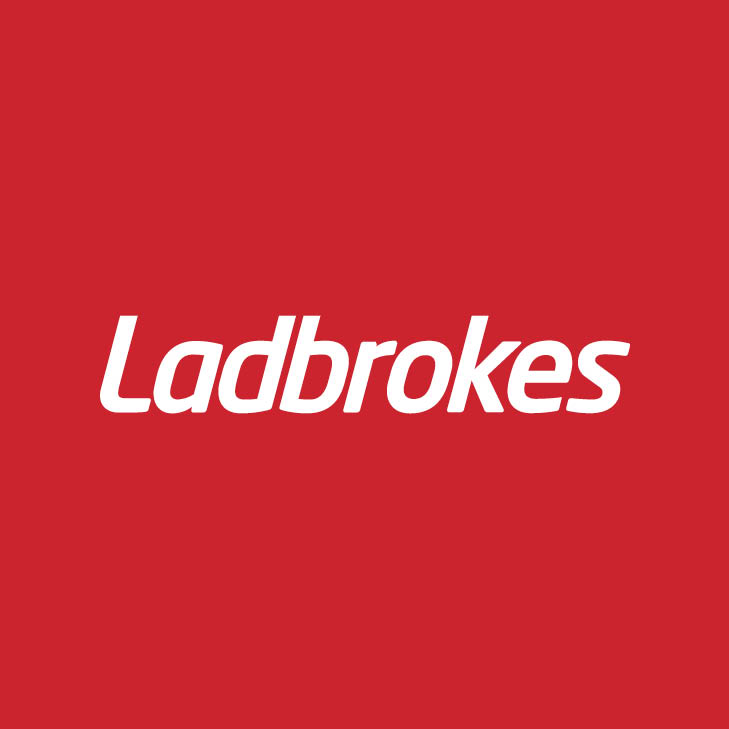 There's always something exciting going on at The Lexicon 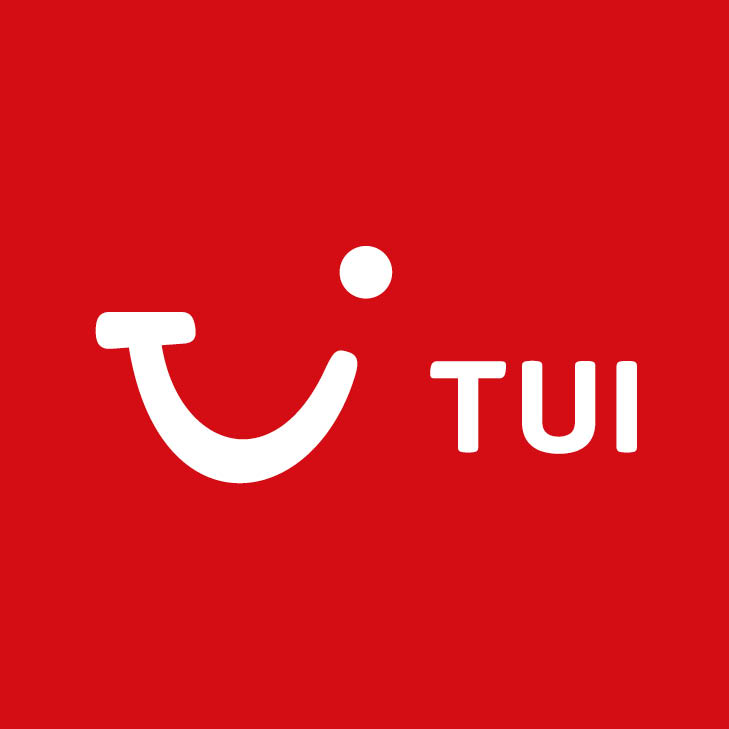 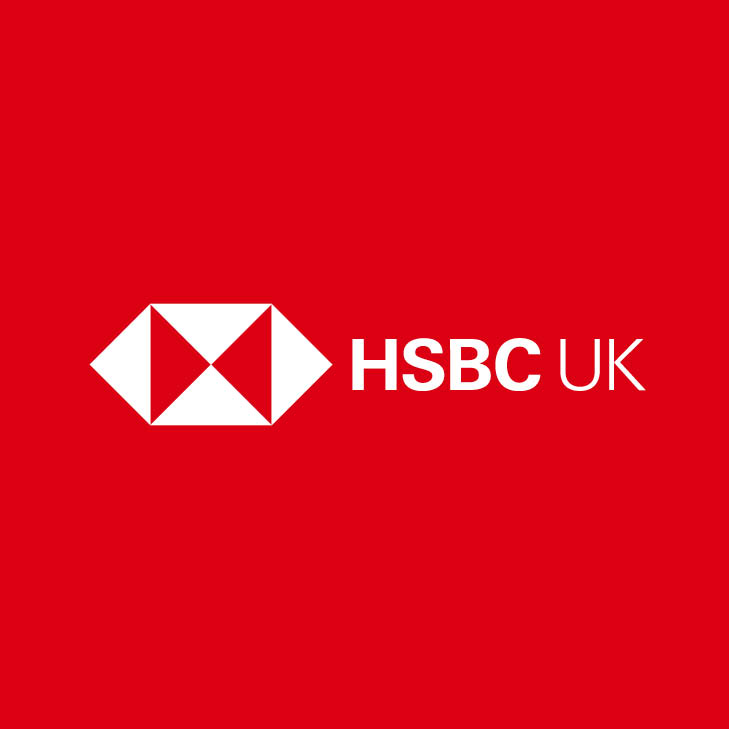 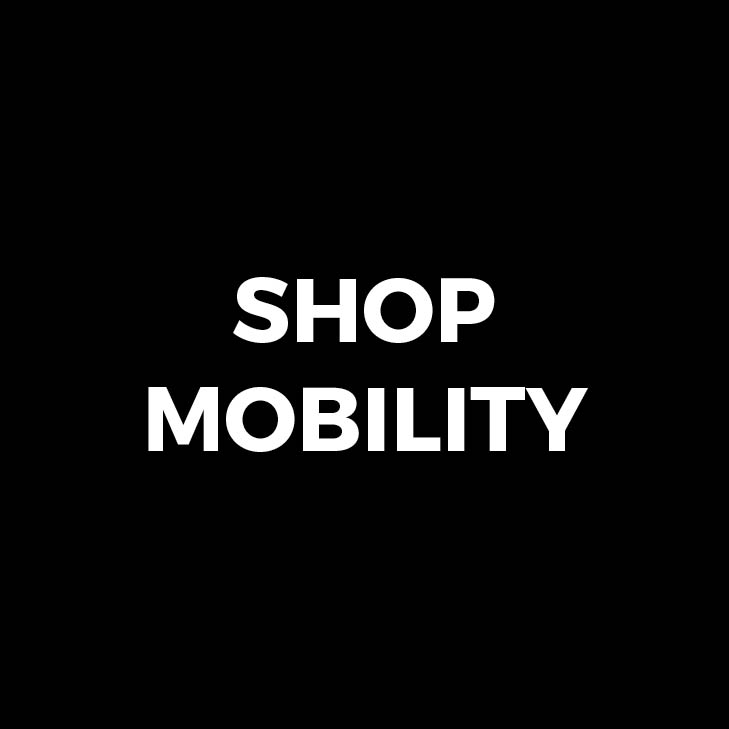 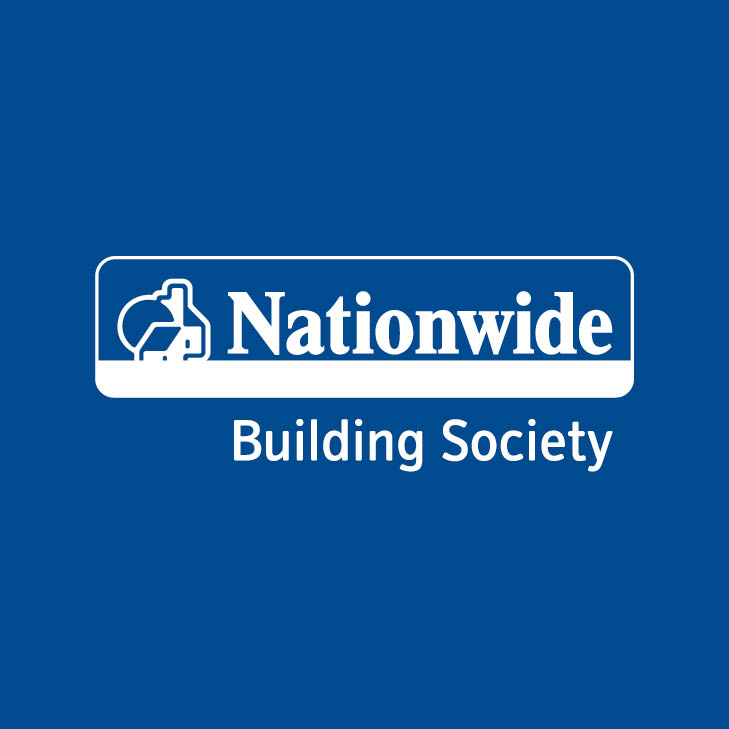 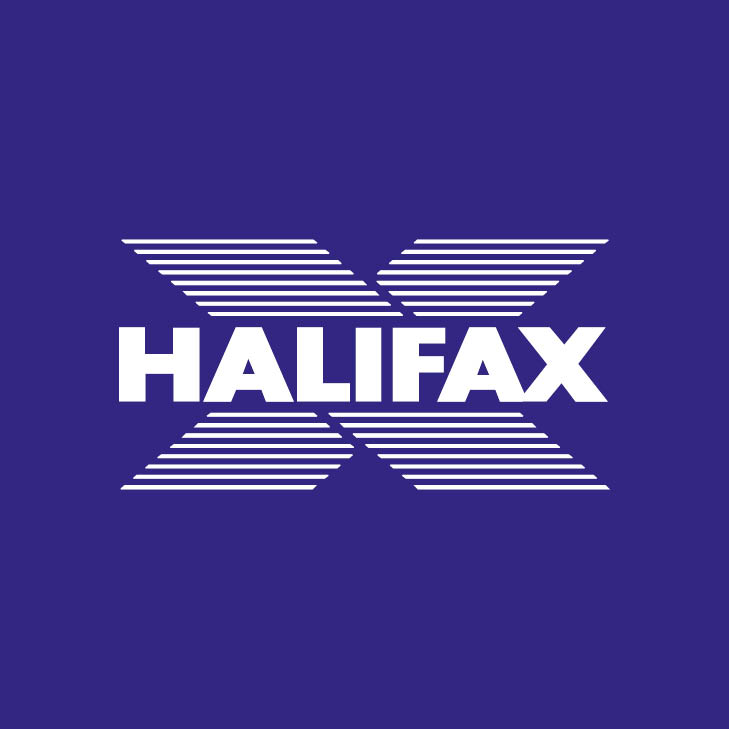 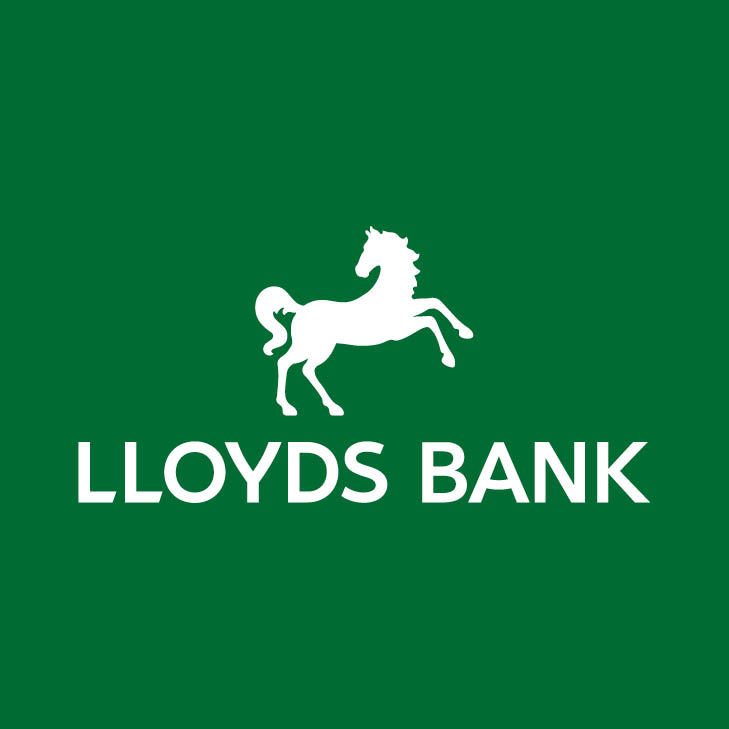 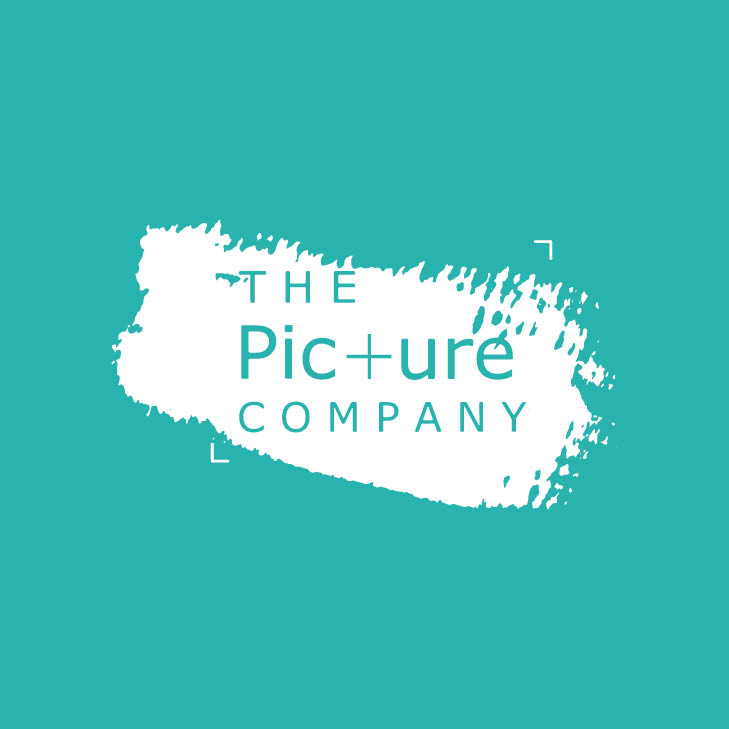 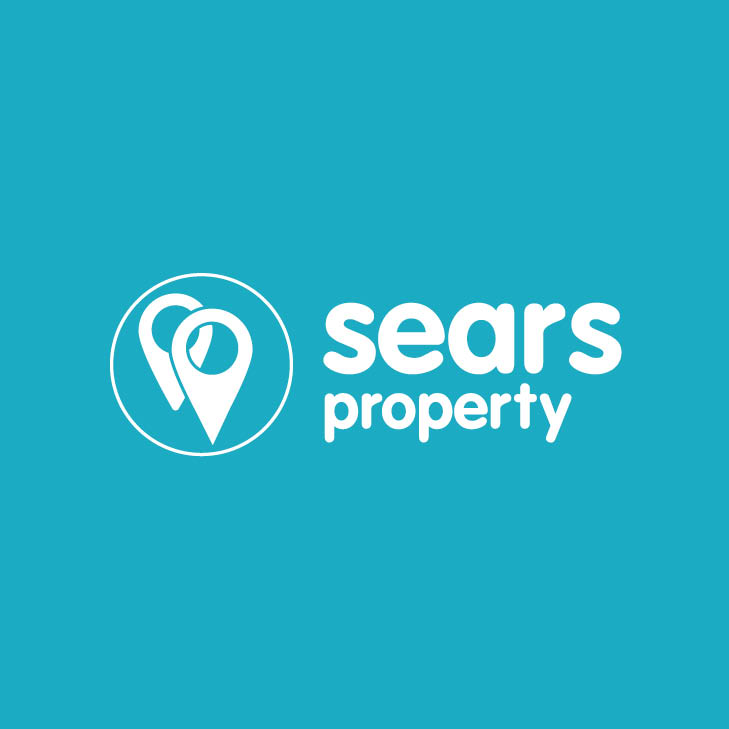 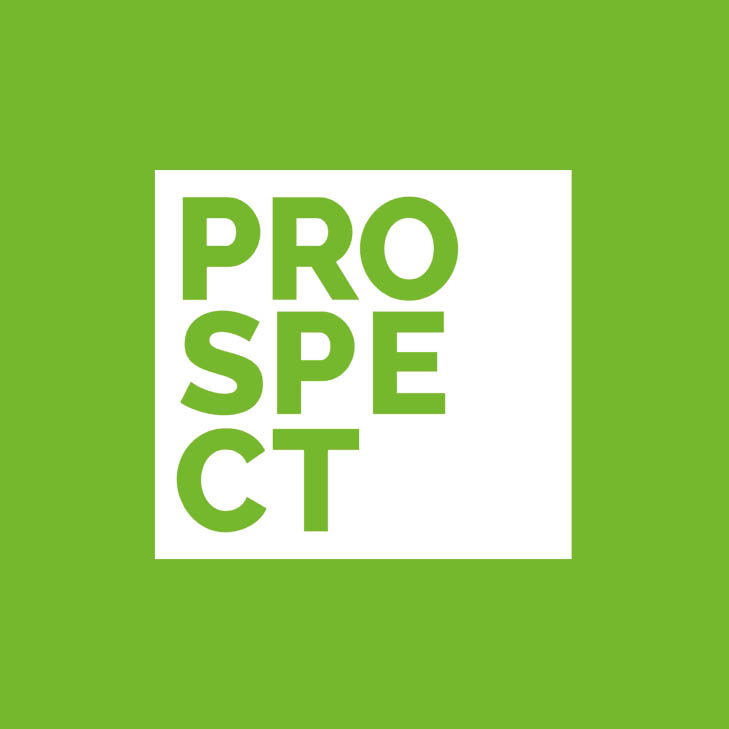 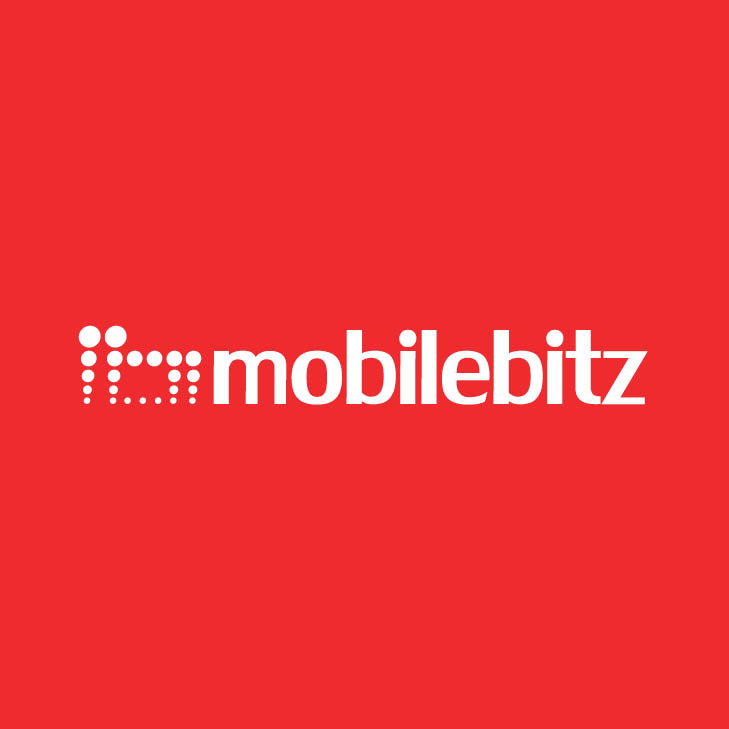 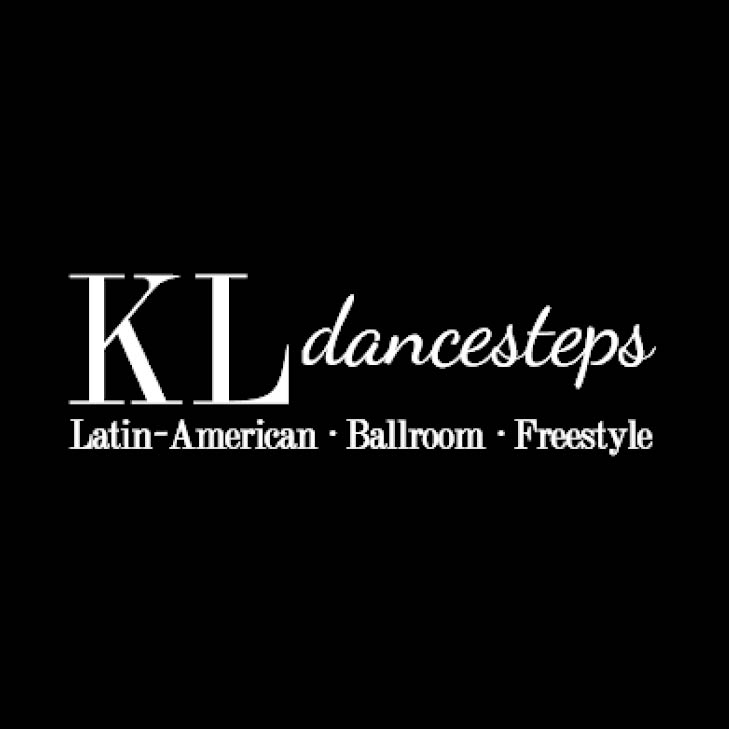 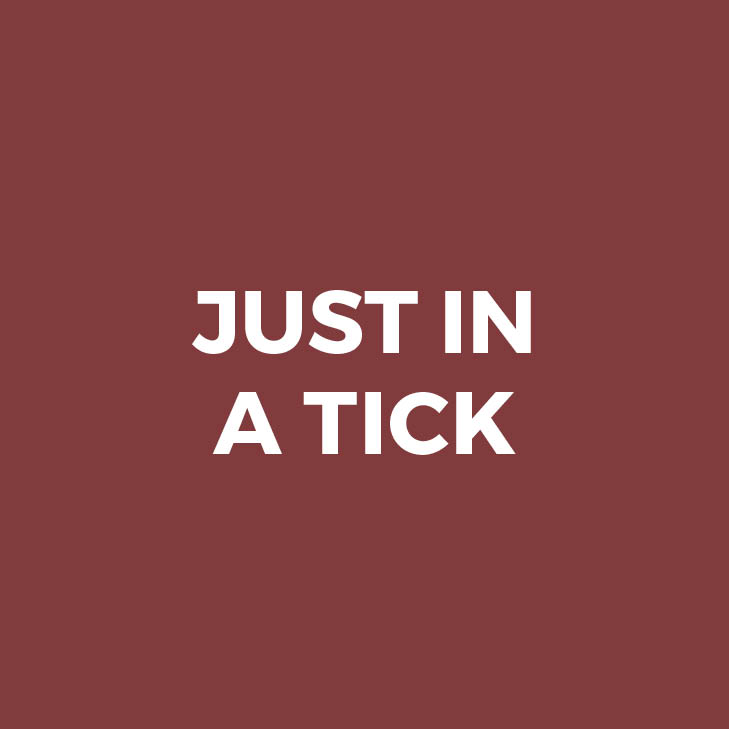 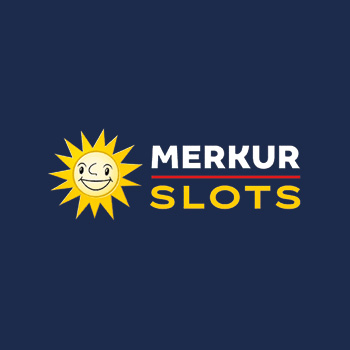 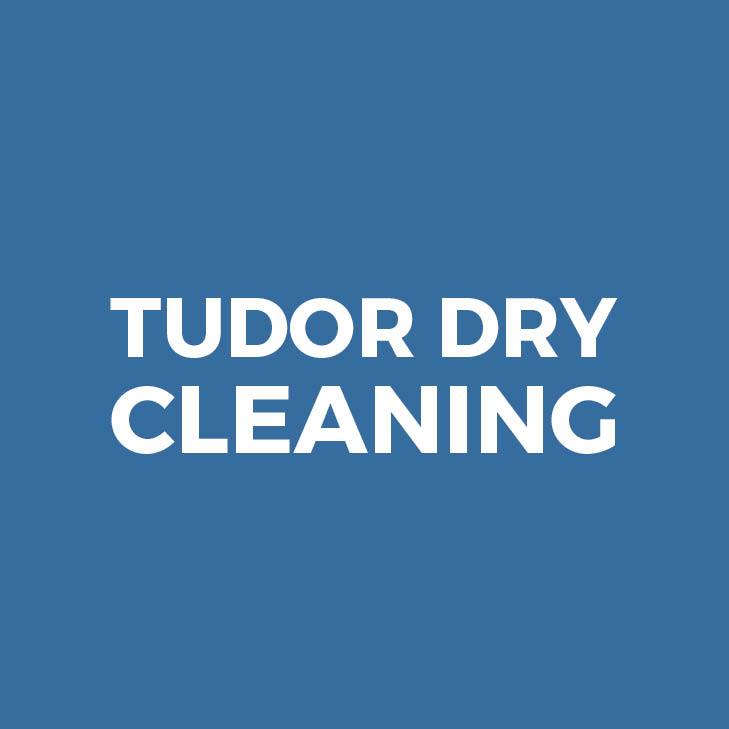 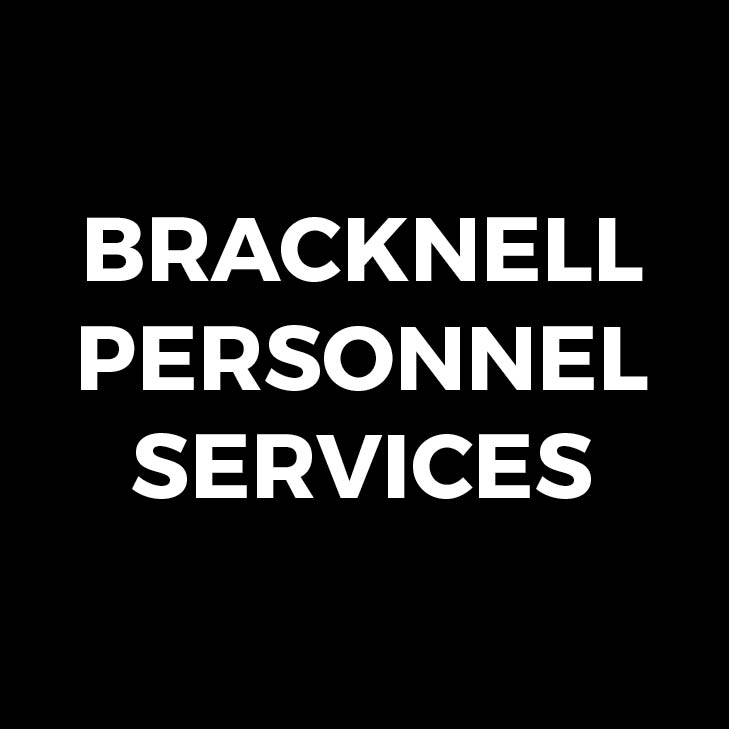 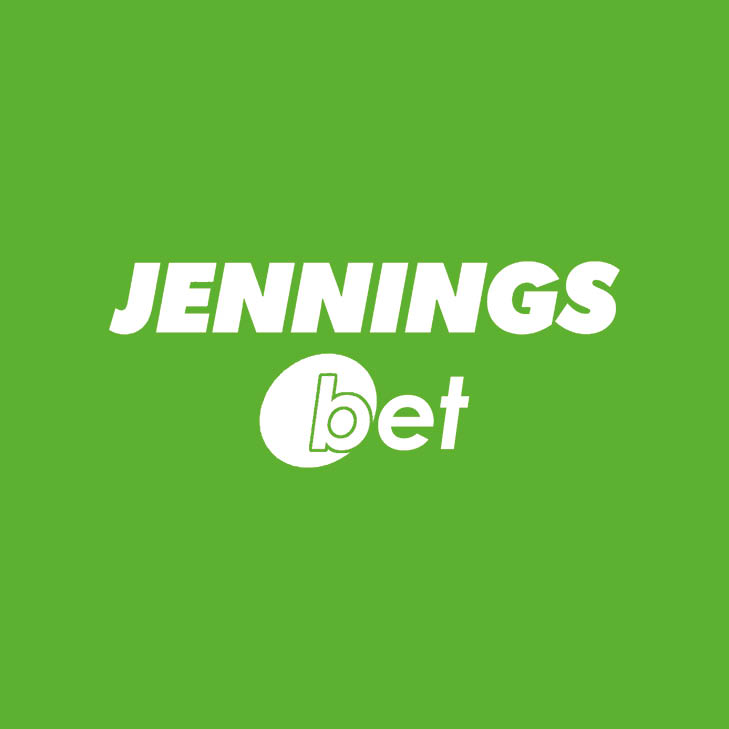 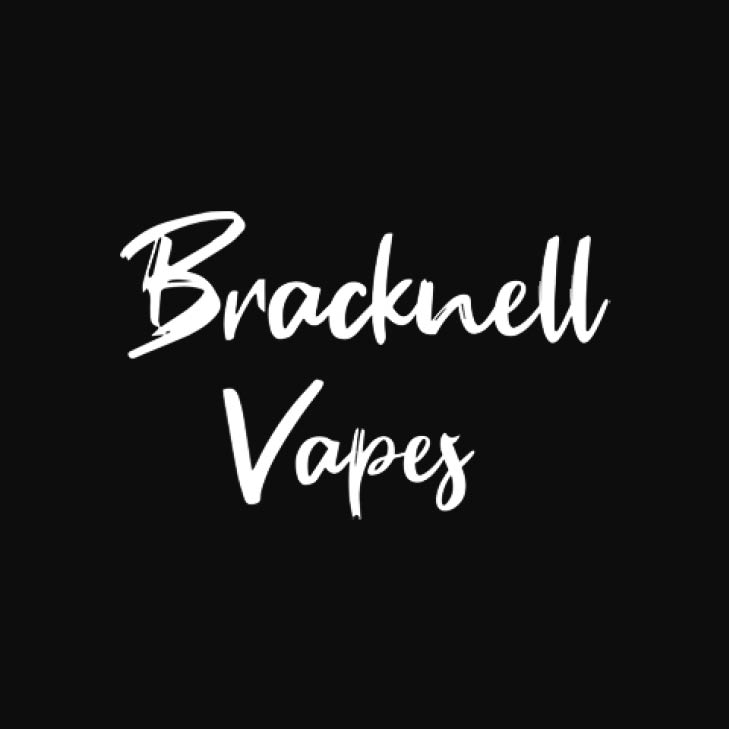 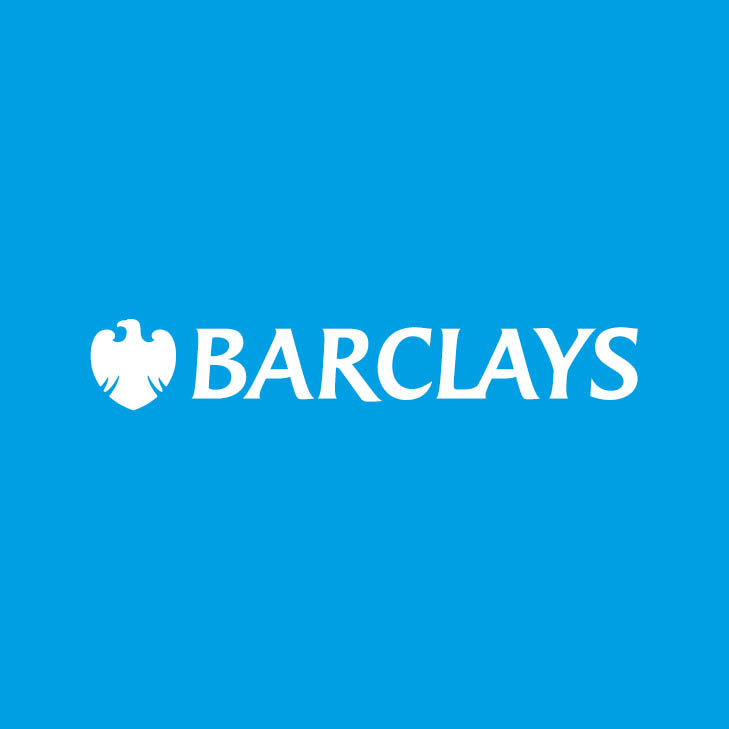